In 2001, UC Regents, with the support of the California state legislature, moved to establish a space in Mexico to serve the expanding academic, research, and public service mission of the University in Mexico.

In 2003, Casa de California became a reality with the purchase of the property on Calle Carmen Nº 1 in historic Chimalistac. The beautifully landscaped facility is composed of the elegant late nineteen-century La Casona, owned by publisher  Ignacio Cumplido, two twentieth-century modernist buildings which served as the residence for prominent Mexican architect Francisco Artigas, and a multi-story office building constructed by Banco Nacional de México (BANAMEX).

The historic south of Mexico City includes not only Chimalistac but also San Angel and Coyoacán neighborhoods. This area comprised the first mainland European-American capital in North America. After the conquest of the Aztec island capital Tenochtitlán, Cortés located his government near the freshwater source in Coyoacán in 1521.

Most of the area was controlled by the church until the 1859 land reform laws. The Ex Convento del Carmen in San Angel is a vestige of this era. The original Carmen street house, La Casona, was built around 1870, one of the first houses built in the area after laws permitted expropriation.

These southern neighborhoods once separated from the city center by Lake Texcoco, began to assume their modern form in the twentieth century with the expansion of the city and the relocation of UNAM from the historic city center to its present site in 1954.

To reserve Casa de California please submit a request below.

Selecting a date and providing your contact information.  Please note that there are associated rental fees when requesting to use our facility. 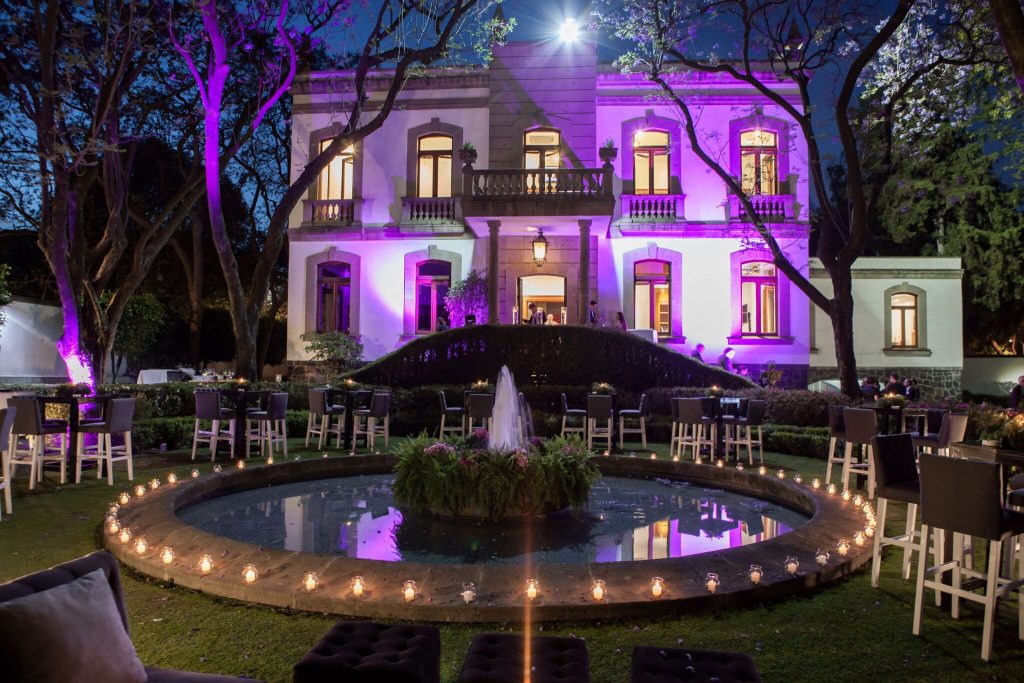 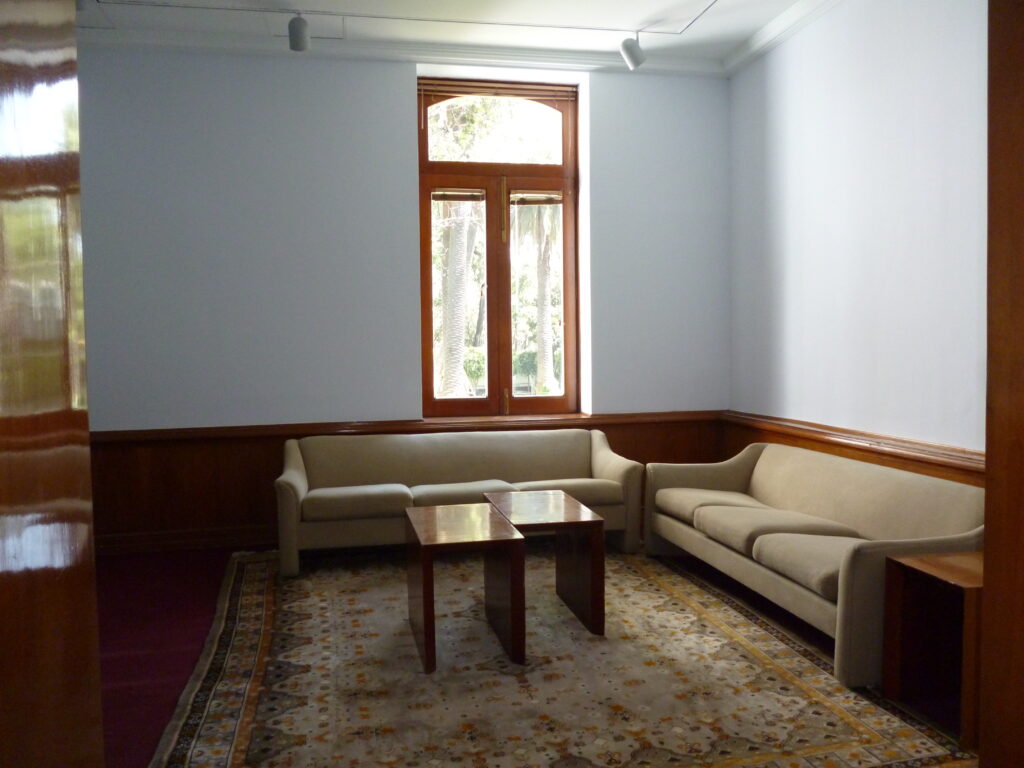 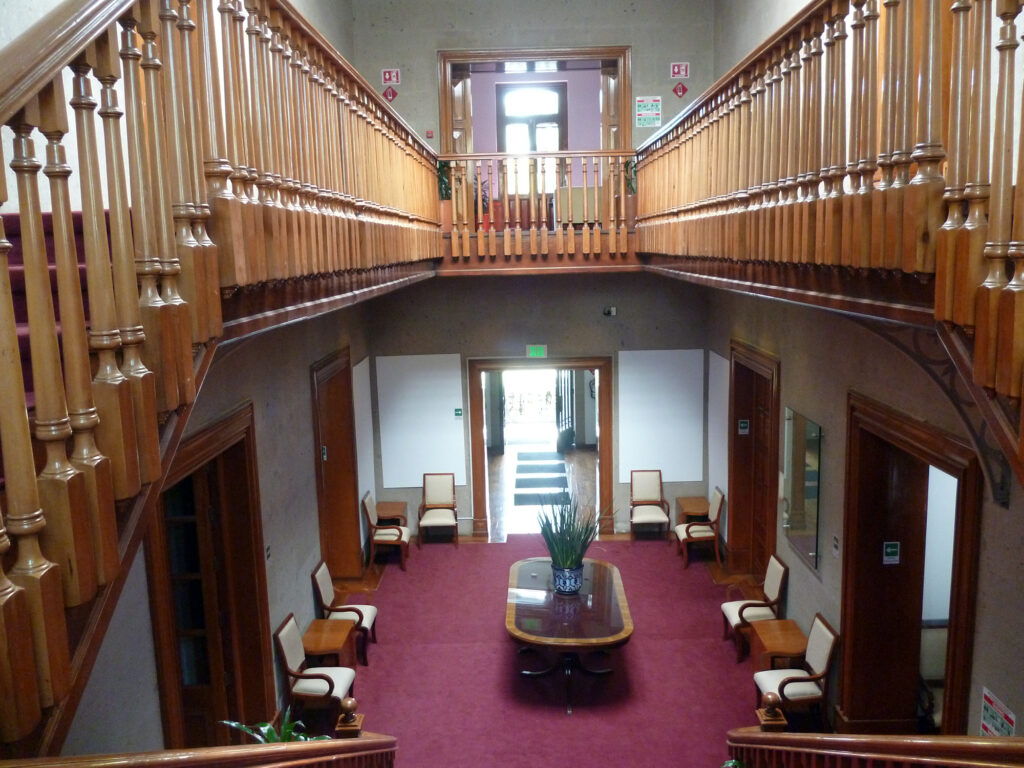